Where to put my dollar?

So the other day I found a dollar. This dollar, along with the other dollar I found in my spare pair of pants, gives me two dollars. Now that I have two dollars, I think I will invest one of them. Maybe, just maybe, I can make a third dollar. Then I will have three dollars.

But where to invest my one dollar?

Maybe in a municipal fund?

I just finished reading an article about municipal bonds (yes, I read financial newsletters). This article got me thinking:

Could municipal bond investing represent a certain demographic's level of faith in the local government's ability to stay afloat?

More than just an investment opportunity, investing in municipal bonds is a statement of confidence in the local government. It is a strange dilemma that people could have more faith in the stability in corporations than in their own government.

A true measure of the popularity of municipal bonds would be to measure the actual investment and compare that to expected (or average) investment in a typical scenario. Especially during expected times of municipal bond prosperity. If people aren't investing in bonds when the market says it is financially prudent for them to do so, that means there is another factor in play. Possibly something social, such as faith in the system.

What if no one believed in government investing opportunities? Would the government tax more?

I'll admit, I don't know much about this stuff. But those are just some thoughts I had.

They do seem smart though, don't they?

Maybe I will take my one dollar and invest it in an independent minor league baseball team.

That sounds like a much more stable investment than investing in the government.
Posted by Jordi at 3:00 AM No comments:

Email ThisBlogThis!Share to TwitterShare to FacebookShare to Pinterest
Labels: Business 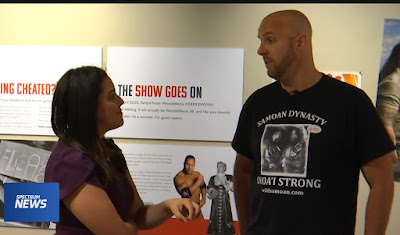 WrestleMania 36 is coming to Tampa in less than 30 days. I am excited not only as a pro wrestling fan, but also as a resident of Tampa. I love seeing big events come to the city and the city grow. There is a lot happening here and it is a fun place to be.

As part of the Road to WrestleMania, the Tampa Bay History Center opened up an exhibit displaying the history of pro wrestling overall and especially in the Tampa Bay area. The exhibit opened Saturday and I was among the first visitors. Being one of the first people there meant I got rounded up to chat with the local news.

Check out my interview with Gabrielle Arzola of Bay News 9 below or you can check out the news website article here.

Did he just say Bull Semen? 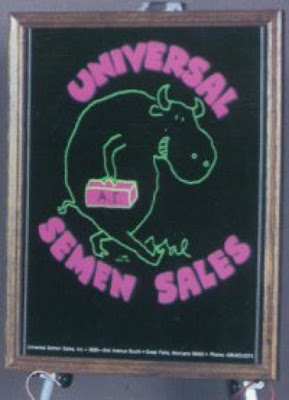 Although far from an expert in bull auctions, I watched the team of announcers analyze each bull, their value, and their pedigree. Understandable, I guess you would want the biggest bad-ass bull to have little bad-ass bull babies. Everything you wanted to know was right there. There was a ticker line on the bottom announcing previous acquisitions and how much they went for, a profile box on the left of the screen showcasing the latest bull to be picked, and even guests talking about their latest picks.

Then completely unexpectedly one of the announcers started talking about bull semen. I was stupified. Uh, where did that come from?

Can you imagine the NFL Draft or the NBA Draft analysts discussing the intricacies of a pick's semen? Imagine them saying, "This player has tremendous upside. Although I had him going a little lower, you gotta like a guy who is long, can play the 3 or the 4, can shoot the jumper, get his own rebound, and has high quality semen."

Or "This is a horrible pick for the Broncos. This guy was a backup JUCO transfer two years ago, had a poor forty time at the combine, and his semen is just terrible. Bad, bad pick."

Little did I know this is an issue in bull acquisition. See here or here. They even have tanks to put the semen in. Amazing. It got me to thinking: how long until human athletes are drafted on their pedigree? Will we soon get bids on Nomar Garciaparra and Mia Hamm's unborn superstar? Or how about Andre Aggasi and Stefi Graf's future tennis champion?

You know it's a shame Wilt Chamberlain is dead, he could have made a fortune.

Battle for the Last Brew 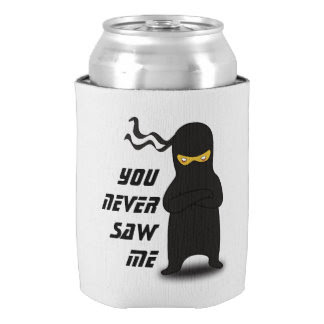 Many moons ago, back in my college days, my roommate and I played a game called "Hide the Last Beer". The rules were simple: when there were two beers left in the fridge, the person getting the second-to-last-beer would hide the last beer in the vegetable crisper drawer and then play it off like their beer was the last one. After finishing the second-to-last beer, the drinking roommate would then go back to the fridge to remove the "hidden" beer and have a good laugh at the duped roommate's expense.

It worked every time.

Looking back, I am glad I had a roommate who could take a joke. Other roommates might not have been so forgiving. Back in Dec 2002, for example, a man was convicted after shooting his roommate after the roommate drank the last beer.

"There was only two beers left, so I took one, and I told Willie not to take my last beer".
Posted by Jordi at 3:00 AM No comments: