Finding my bologna poem on the internet

I have been writing online since 2006. I've written serious things, comedy things, sports things, and some music things.

But the writing that appears in the oddest places has been my poem about eating a bologna sandwich that I wrote in 2009.

I found it on someone's DeviantArt page. They took my name off it and I filed a copyright claim.

I found it on a poetry website. The poetry teachers I took during my English degree would be proud. 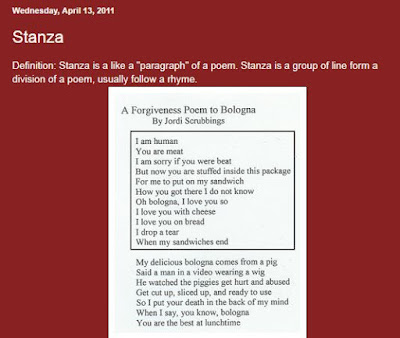 I found it on a foreign language site detailing how to steal text from an image. 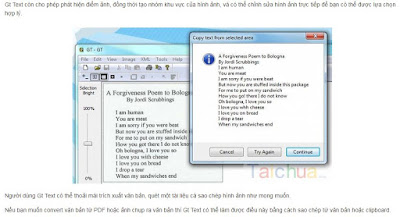 Here is the text translated. 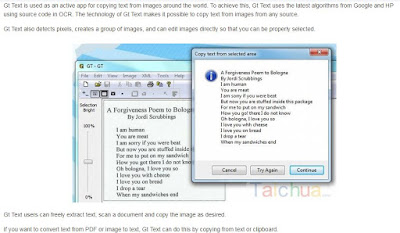 I guess my poetry skills are international.

Despite my career in serious government and business work, I will not stop being creative. It is important to me in order to keep the brain juices flowing. I have to don my silly afro wig and write weird poems about bologna. The cat is out of the bag and Pandora has opened her box.
Posted by Jordi at 7:22 AM No comments:

Assumptions before The Last Jedi

I saw The Last Jedi a few weeks ago. Before I write any analysis on the movie, and there will be a lot, I wanted to finally write down my thoughts following The Force Awakens. Some of these happened, some didn't.

(Note: these were also written before Carrie Fisher died in December 2017.)

Rey's character progress was inevitable. Fans clamoring for her development would have their questions answered. She is the main protagonist. The strength of Episode 8 will rely on the development, storylines, and interactions of other characters.