Curveball at the Crossroads featured in Creative Loafing Tampa Bay 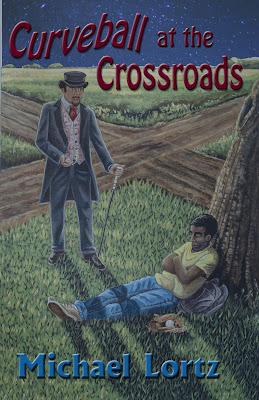 It is always exciting to have your work showcased in different forums. It also very cool to have local media mention your creative work.
Curveball at the Crossroads was featured in Creative Loafing, Tampa's alt-weekly newspaper. Check out the article about the book and read the short excerpt!
Tampa author Michael Lortz shares an excerpt from his first novel ‘Curveball At The Crossroads’ - Creative Loafing, 3/26/2021
Posted by Jordi at 11:59 PM No comments: 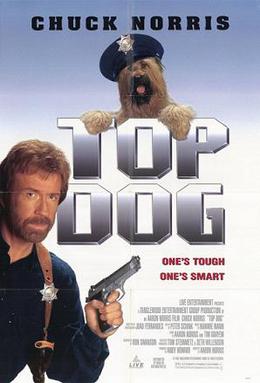 Tonight's cinematic misadventure was Top Dog (1994) starring Chuck Norris and a dog. Chuck Norris, the baddest man on the planet, teamed up with dog to fight a group of right-wing, white power terrorists trying to destroy San Diego. Why Chuck Norris needed a dog's help in saving the day is beyond me, but a dog has to get paid somehow.

There are people who say white power terrorists are too strong of a bad guy for this buddy cop comedy that sometimes seemed like a kid's movie. But to them I say, no bad guy is too strong for Chuck Norris. Add in the world's smartest crime fighting pooch, and this was a walk in the park for the good guys.

Grade: 4 roundhouse stars out of 5. 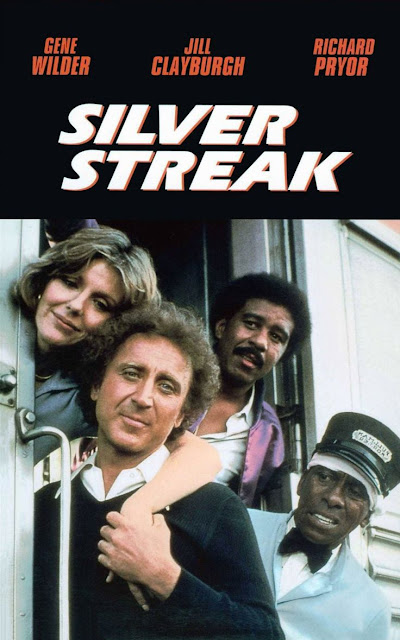 Tonight's cinematic misadventure was Silver Streak (1976) starring Richard Pryor and Gene Wilder. This movie also starts the guy from Superman (Ned Beatty), the guy from My Favorite Martian, Jaws from James Bond, and Fred Willard. You would think such a loaded and eclectic cast of characters would be hilarious. Alas.

Silver Streak is the story of a mild-manner book editor who witnesses a murder on a train. He gets tossed from the train multiple times by the bad guys only to get back on the train to rescue a woman he hooked up with on his first night on the train. Sounds entertaining enough.

However, this movie is nearly 2 hours long. Richard Pryor doesn't enter the movie until an hour in. This movie should been 90 minutes, tops. It plays like a drama with a touch of humor, instead a full-blown comedy, which would have been much better. I know movies in the 70s were slower paced than the present day, but this movie is slow even for then. Although their pairing is great, Richard Pryor doesn't add enough to Wilder's slow story build for this to have any lasting value.