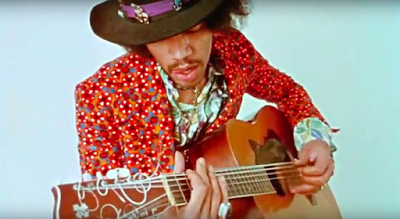 I don't know if I have ever told this story before, but I've had a few brews and am trying to unwind for the evening, and I don't feel like working on any major projects. So it's story time.

Many years ago, in 1995 or so, I was flying from Tuscon, Arizona to Tampa on a flight to see my family for the holidays. Back then, being young and completely unwise to the ways of booking travel, I found the cheapest flight I could from Arizona back to Florida, one that meant flying all night and arriving at a God-awful hour of the morning. Which also meant someone had to drive two and half hours to the airport to get me and then drive two and a half hours back to my parents' house with me.

The teenage mind thinks not of these things.

Anyway, as I was flying in this late-night flight, for whatever reason I could not sleep. All the people around me fell asleep the moment the plane took off, but I couldn't doze off for more than 15 minutes at a time. After waking up for the 18th or so time, I figured I would find something to do. I plugged in the headphones from my walkman into the armrest post and immediately heard one of the most miraculous songs I have ever heard. It was seven minutes of amazing blues guitar soaring over a groovingly soulful rhythm section. There were no words, just passionate playing.

I had never heard such an impressive song. And because as far as I could tell I was the only one awake, it was like the song was playing just for me.

After it was over, the DJ - whoever he was, he could have been the voice of God for all I knew - said the song was Jimi Hendrix playing Albert King and Booker T & the MG's "Born Under a  Bad Sign". Then, as if that was the signal my brain needed, I closed my eyes and slept for the duration of the flight.

For months after hearing "Born Under a Bad Sign", I searched for whatever album it was on. In those days before the internet, that meant going to every record store in town and perusing their Jimi Hendrix selections until I finally found it: Jimi Hendrix Blues - a posthumous collection of Jimi's best blues recordings.

Fifteen years later, Jimi Hendrix's cover of "Born Under a Bad Sign" is still one of my favorite songs. The fact that I still enjoy the song makes me think that maybe I was supposed to tune in to that particular station on that particular flight at that particular moment for a reason. 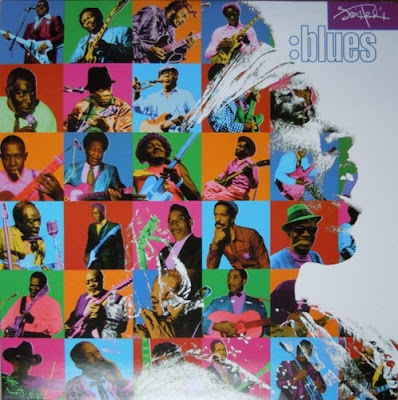