Cybercrime, potential, and the time to nail ISPs 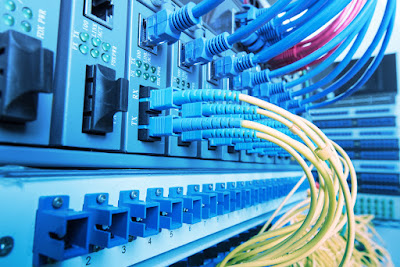 Way back in July, I bookmarked a post from Wired.com about arresting or prosecuting Internet Service Providers for the crimes committed by their users.

Over the last few months this post has inspired a lot of thoughts. I'll admit, one was "where did I put the link to that ISP post?". That's why you are getting this post now instead of in July or even August.

But luckily this issue is still relevant. Anyway, without further review, here are my thoughts relating to Internet Crime. And because the best way to fight crime is through kung-fu, they will be in the famous Magic bullet style - not to be confused with the other magic bullets.