Not So Serious Movie Review: Brotherhood of Justice 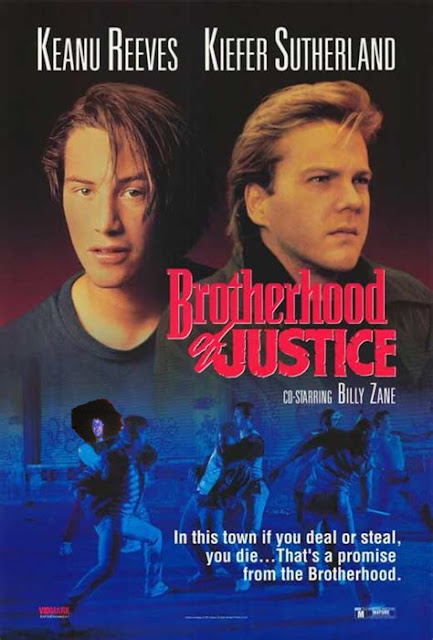 Prep star Keanu Reeves and his racist friends form a vigilante group to rid their high school of bad elements such as drug dealers, theives, and Mexicans (really?). The group takes justice into their own hands once too often and things go wrong. Ironically, Lori Loughlin is one of the few main characters who doesnt go to jail. And accusing people of stealing because of their ethnicity was and is never ok.

If you ever want to know why John Wick works alone, this is why.