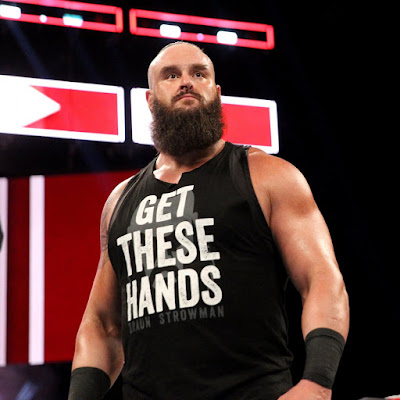 Many years ago, when this blog started, I wrote a lot about sports. But I didn't write what other people wrote about. I tried to find the most obscure angles to current sports stories.

One obscure angle I took in July 2007 was to compare then-baseball star Barry Bonds to home run leaders in other leagues such as the Japanese League, the Negro Leagues, and American softball leagues. Entitled "Barry Bonds has a long way to go", it was a fun post that got a few comments and if memory serves me well, was linked on Deadspin.com, which was a big deal back then for independent blogs with small audiences.

One of the softball home run legends I profiled was Rick "The Crusher" Scherr. I wrote about Scherr's amazing ability to crush softballs and his over 4,000 home runs.

Typical of internet snarkiness, one of the commentors on my blog post didn't believe someone could hit so many home runs, even in softball. The commentor claimed I made up some of the names.

For years, I didn't think anything of that particular comment as family members, fans, and former teammates all commented on the validity of the softball sluggers.

If my Anonymous commenter is indeed a Scherr family member (there is always the possibility it is not), in 2007, Adam would have been 24 years old and Hannah would have been 20. According to wikipedia, in 2007, Adam Scherr was working as a mechanic and doorman and playing semi-pro football. Rick Scherr's awards could have been hanging in either of the siblings' own houses or in the family house - the "my" not being indicative of a separate house.

Although it is possible the comment was written by Hannah Scherr, I like to think it was written by a bored Adam, years away from wrestling greatness, spending his day reading sports websites, wondering where his life is going, and defending his father's legacy on a small random blog.

While many wrestlers can attest to "getting those hands", how many blogs can say they "got these words"?
Posted by Jordi at 11:52 PM